FixMyStreet, MapIt, and Mapumental are all technologies that help people take control in their own neighbourhoods — or power sites that do.

FixMyStreet.com reports made this year

Our geographic points-to-boundaries API helps power a lot of projects across the web.

This year, we launched a new, vastly-improved service for councils: FixMyStreet Pro.

Built in consultation with the authorities that will use it, FixMyStreet Pro now plugs directly into whatever systems the council already has in place, and offers a wealth of new council-friendly features, while still making sure the front end is as user-friendly as ever for those doing the reporting. 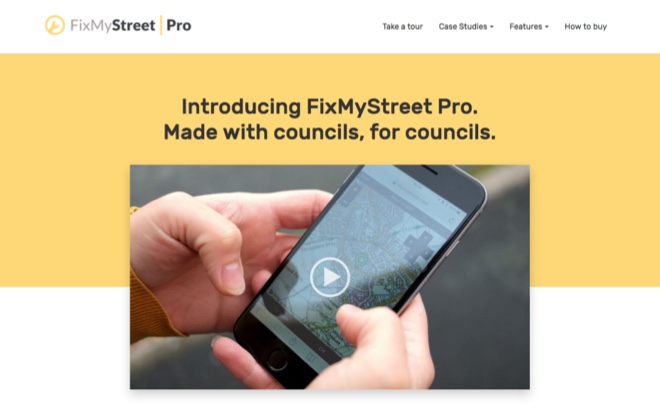 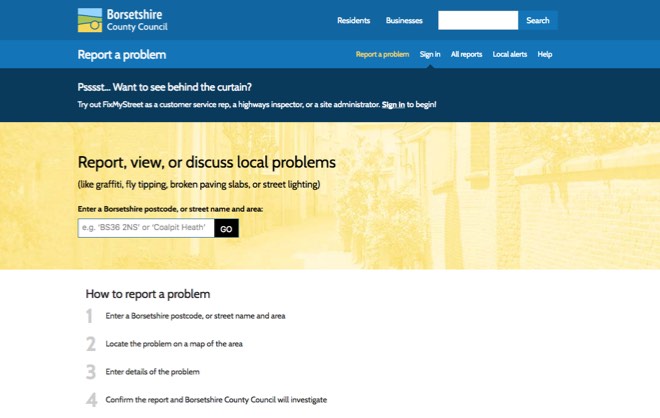 The Archers love it

Thanks to FixMyStreet Borsetshire, there’s somewhere to report those blocked culverts and distressed sheep.

Bots? Not quite so much

Dave’s experiments with Machine Learning reassured us that robots won’t be replacing our users just yet. 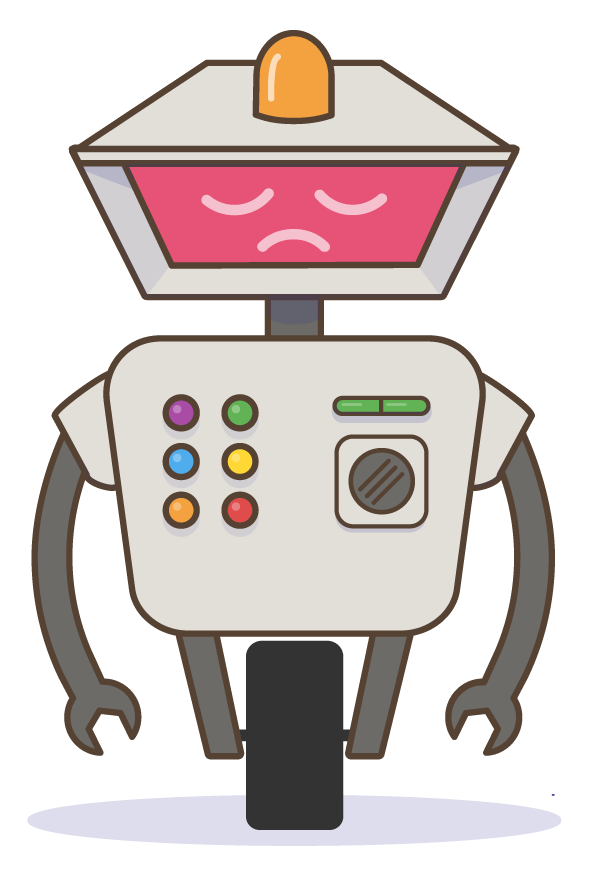 We also made MapIt much easier to use, with simpler payments and a self-service checkout.

such satisfaction using @fixmystreet - #ux is brilliant, makes form filling so much more stimulating to report issues! nice one @mysociety

The council likes people to fill out their online form - I told them I will when its as easy as using fix my street.

Ben Goldacre, of Bad Science fame, believes all clinical trials should publish their results. We gave his campaign a helping hand. 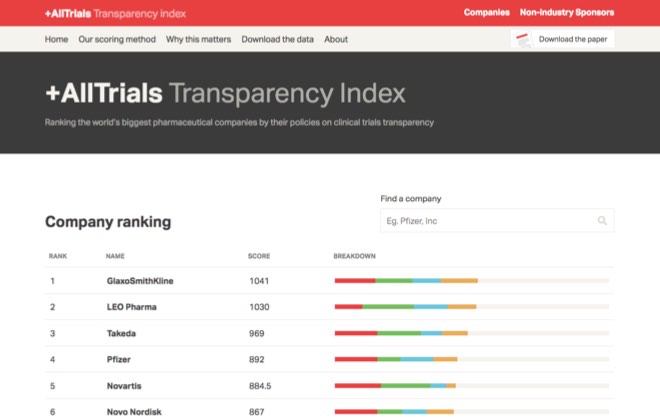 Number of FixMyStreet reports about dog mess that went into Alex’s paper 20,000

One of the "interesting" side effects of FixMyStreet is a database of places people have reported dog poop (or "dog fouling" as it tends to be called academically). We now have over 20,000 locations across the UK where nature's call has both been heard, and reported.

Next up: ¡Viva democracy! →